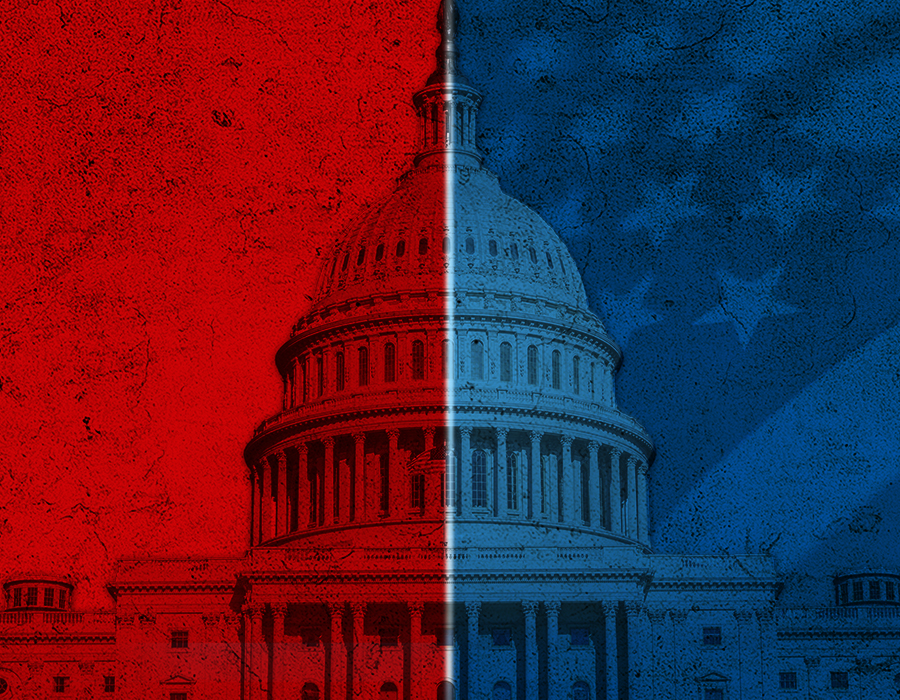 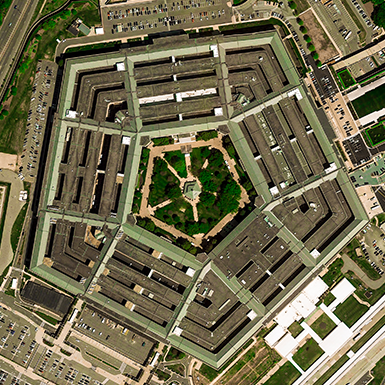 In June 2013, Decision Technologies was awarded its first SBA 8(a) prime contract to support strategic planning and policy development for the Office of the Undersecretary of Defense for Intelligence (OUSD(I)). In the six years since that first 8(a) contract award, our performance has earned four subsequent 8(a) contracts within OUSD(I), as well as a position on a Blanket Purchase Agreement Indefinite Delivery Indefinite Quantity (IDIQ) team contract vehicle. This is an example where Decision Tech successfully utilized the 8(a) program to penetrate a new market.

In June 2017, Decision Technologies was awarded a Task Order via our Seaport-e IDIQ contract to provide Naval Surveillance Radar Engineering and Logistics Support Services to the Ship Defense Expeditionary Warfare Department, NSWC PHD. This task order is valued at over $162M over five years.

In the past, Decision Technologies has been selected by Inc. 5000 for the Fastest Growing Companies in America and has been awarded the Northrop Grumman World Class Team, Supplier Excellence, and Economic Excellence awards.

WHAT WE HELP ACCOMPLISH