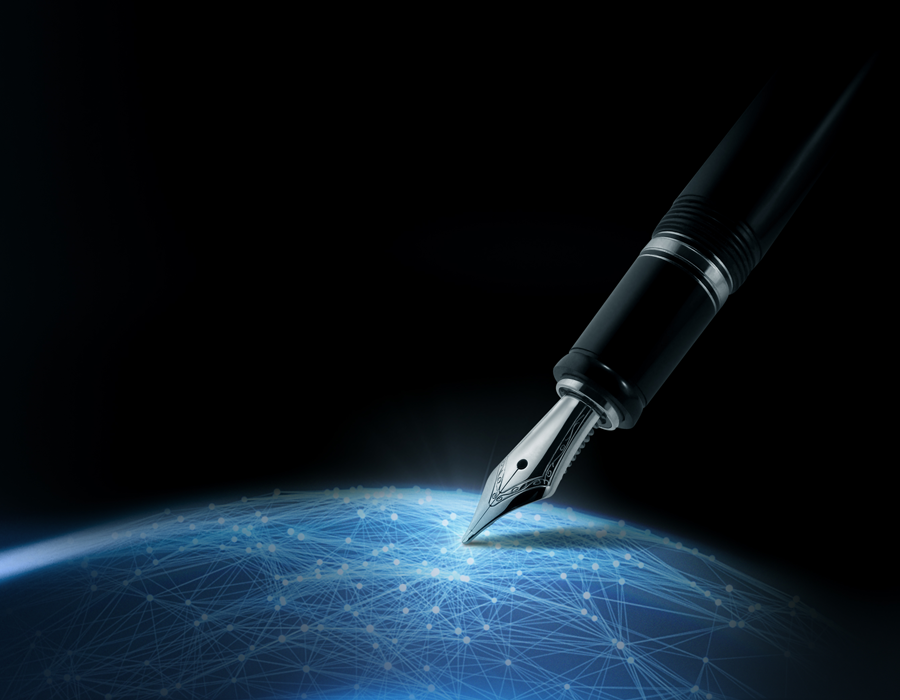 “I was asked several years ago by a Federal agency senior-level program manager, “What do you know about Decision Technologies?” At the time, I was unfamiliar with DT, having limited exposure to weapon system management outside of my core area within the Air Force. As the Headquarters Air Force Operations Directorate lead for the inter-agency SENSR radar program, I dove into learning more about DT and concluded early on that the problem-set we faced with the SENSR program was a match for Decision Tech’s expertise. The SENSR radar project that began as a DoD/FAA/DHS/NOAA inter-agency effort was not only diverse in its mission requirements, but complex from an anticipated surveillance radar system of systems outcome. Decision Tech provided commitment from its leadership and delivered in-depth knowledge of systems engineering, systems logistics expertise, performance assessments, operational evaluations, and more. The perspective from Decision Tech is exactly what we hoped for, and their ongoing contributions have delivered a solid foundation for SENSR to develop a program that will deploy surveillance technologies needed by DoD, DHS and FAA. I recommend Decision Technologies for your toughest agency requirements.“

“As a very small business and a teammate, it has been really exciting to see Decision Tech grow so quickly over the last several years. Dwayne and his team prove every day that you can do things the right way and be very successful. Decision Tech has established a culture that places an emphasis on taking care of its customers and taking care of its employees. This winning formula is a great example for us at The Probitas Project, Inc. to emulate as we build our company.”

“The perspective from Decision Tech is exactly what we hoped for, and their ongoing contributions have delivered a solid foundation […]”

“When my program was confronted with a major performance challenge with our main radar system, Decision Technologies was the industry partner who provided innovated, cost-effective solutions that allowed us to meet the warfighters’ needs. They were masterful at both finding the right technical fix and working with all the relevant stakeholders to deliver a product that worked. The ships we delivered to the fleet meet their mission because of the work of Decision Technologies.”

“Decision Technologies always focuses on Customer needs and providing the best solution possible. As a teammate, it is a pleasure knowing we are involved because of our technical prowess and that the solutions developed are the result of true team collaboration.”

WHAT WE HELP ACCOMPLISH